​It is obvious the targets have not occurred over night. The initiative to set up TRACE21 is coming from those who have been working on intercultural, interdisciplinary and educational projects over decades. By materializing these project the main issues in setting them up has been growing and still is growing at large.In order to show the roots of TRACE21 it does make sense to mention the projects been done over the past 15 – 20 years, as examples of the development leading to the foundation of TRACE21.

Here you will be able to take a look (and in the near future also listen) at these projects, containing the “roots” ofthe intercultural cooperation being materialized since 2001. The non-visible preparations for these projects started in the mid 1990th.

Since 2010 several combinations of institutions have hosted the projects.
TRACE21 took responsibility since 2014. 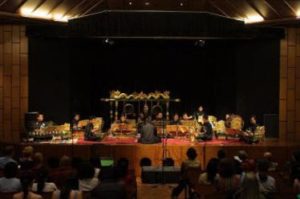 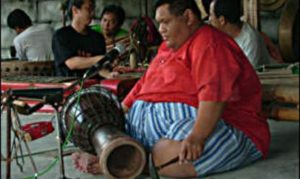 SLAMET GUNDONO (1966 – 2014)
was the puppeteer in THE NIGHTINGALE by THEO LOEVENDUE,
performed by the DUTCH CHAMBER MUSIC COMPANY/Eindhoven-NL